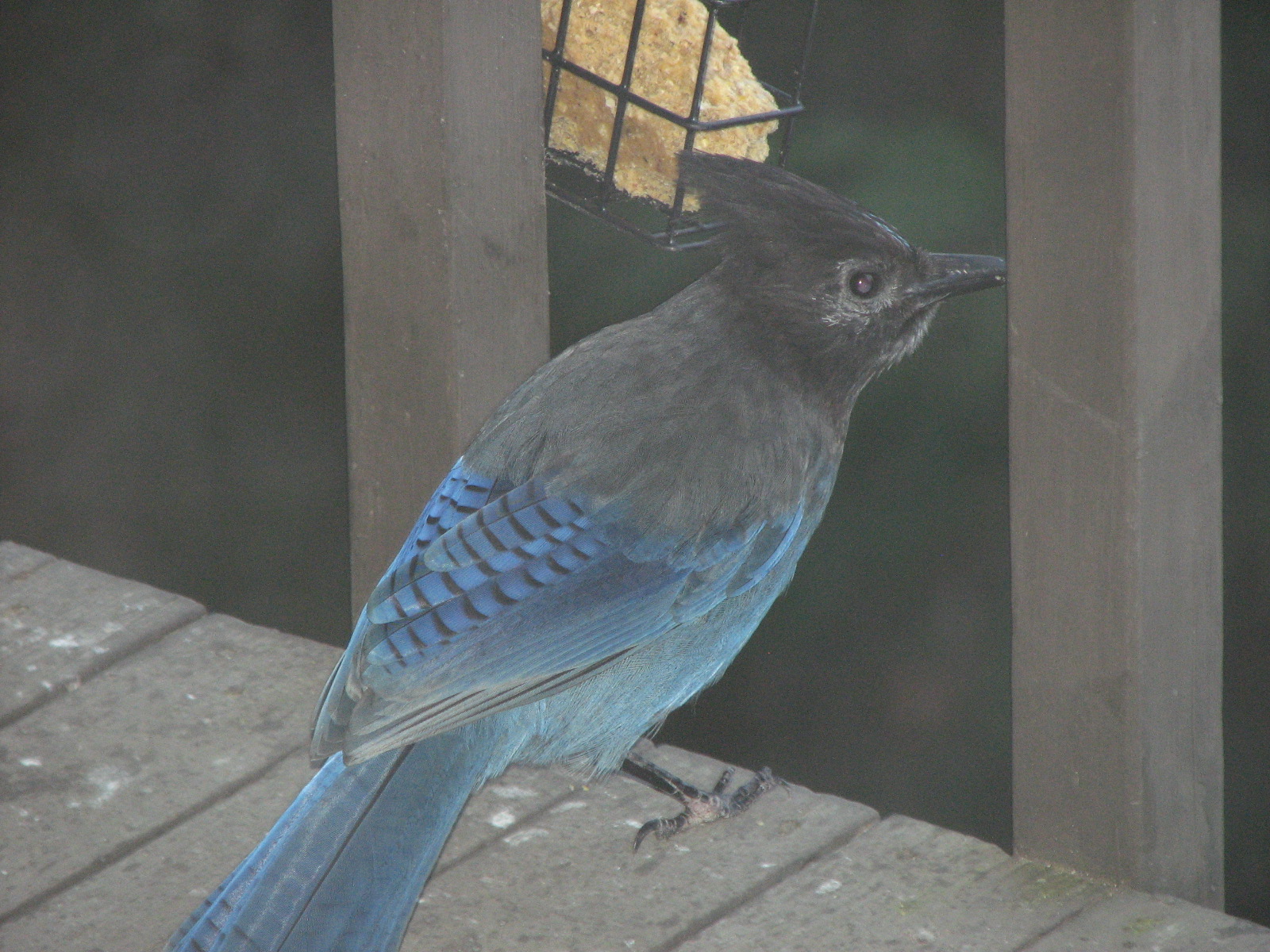 “I am the eagle, I live in high country, in rocky cathedrals that reach to the sky

I am the hawk, and there’s blood on my feathers, but time is still turning, they soon will be dry

Share in the freedom I feel when I fly….”

I’m sure I’m not alone in saying that there was a moment in my life that changed everything.  I was 13 years old. It was 1974. Watergate was still raging. Nixon had not yet resigned. And I was a young teenager on the brink of womanhood. I had been brought up by well-meaning but older parents who probably, in hindsight, should never have had children. They had been married 12 years before I came along and had cultivated a life for themselves that included a boat and a stylish apartment in Brooklyn and friends and impetuous vacations on the spur of the moment. Although they’d tried for years, no child ever came. Sluggish sperm, my father had been told, and that was that. When the doctor pronounced my mother pregnant one day in 1960, she told him he was lying.

My father was a smart, talented guy who never seemed to get a break for one reason or another. He worked in management jobs for manufacturing plants, but he could’ve been an engineer easily if he’d gone to college. They used to say of him that he had golden hands, because he could fix and make just about anything. But his ability to relate to a child was something else altogether, hampered by the abuse he received in his own childhood. One story my mother used to tell was about how my crippled grandmother threw a knife at him for not practicing the piano like he was supposed to. The family was quite gifted, as a matter of fact, and Anna, who I never met but was subsequently named for, was a pianist herself, for a movie theatre; back at that time, live musicians accompanied the silent movies. My father’s sister was an opera singer of some repute. An uncle played clarinet. And those who weren’t musical were artistic. The cartoonists who created Popeye, Dave and Max Fleischer, are related to me. So my father received doses of both those elixirs, as did I.

When I arrived, my father, characteristically, was scared to death. How was he going to provide for us? My mother had been a secretary in New York – not Manhattan, those of us who are native never call it that – but she obviously couldn’t work any more, women mostly didn’t back in those days. And with his own insecurities well in hand, my father took out his anxieties on me. We often made things together as I was growing up – some of you from this era might remember the toy “Creepy Crawlies” – that was one of our favorites. Liquid rubber/plastic, called “Goop” was poured out of a squeeze bottle into a metal mold that was heated, and you came up with a solid dragonfly or a worm or a snake a few minutes later. I loved it. I can still recall the smell of it as the goop cooked, and the colorful little creatures that resulted. I’m sure my love of bugs and slithery things came from this toy. But my father was a harsh taskmaster, probably without meaning to be, and I was expected to perform as a little adult, rather than the child that I was. Though he was rarely physically abusive, his words were enough, and they caused their own injuries. I still carry those scars to this day.

My mother didn’t see a lot of this happening, they rarely do, and in some cases, I think she didn’t want to see or know. A few days before her death in 2013, she was still in denial.

So in 1974, I was a damaged little girl who loved animals and was frightened of big men with loud voices.

The country was looking for a way to soothe itself after all that internal political turmoil, to say nothing of the confusing and desperate years of the Vietnam War. So it should’ve come as no surprise that the music changed, as music does, to reflect that introspection, that breath, if you will, after the fervent 60’s. Enter the singer songwriters. Sensitive young men with guitars who wrote sweet songs of love and life and simpler times. Enter John Denver.

As I think back on it now, and without even realizing it, I was totally primed to be a John Denver fan. Here was a man who was non-threatening, who sang about Nature and all the things that mattered to me, and who provided such a pointed, escapist departure from the life I was living. He was my salvation. One night, in a Brooklyn livingroom, in front of an old black and white TV, it all crystalized with one song, called, “The Eagle and the Hawk”. For there was John, this skinny little guy with a mop of blonde hair and granny glasses, with a magnificent golden eagle on his arm, and he sang this absolute anthem of life and freedom to her. In two minutes and ten seconds, my heart was his forever.

This past Thursday night, in a fluorescent-lit exam room, I touched my first golden eagle. We thought he had survived a trip over the Cascades, fleeing from the Okanogan fires, only to succumb to smoke and exhaustion a few days later. Though frozen, in repose, his head bore the unmistakable feathers from which his common name is derived. There was his eye, his beak, his talons. His promise. All shattered and dead. I stroked him only a few seconds, this vessel too sad a reminder of what had been, before we wrapped him up again and took him back to the freezer. The irony of who this represented, and what had happened to him, was not lost on me.

Sail o’er the canyons and up to the stars

And reach for the heavens and hope for the future

And all that we can be, not just what we are…” 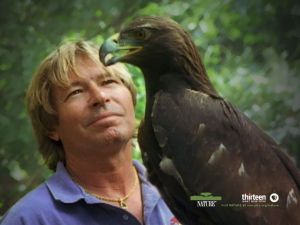 3 thoughts on “The Eagle and the Hawk”